It's A Banner Day

Hi everyone!  Did you have a good weekend?  Ours was really great - lots of outdoor time since the weather was so chilly!  It's so nice to be outside playing with the dogs not sweating and getting bit by mosquitoes!   I will share pictures of our outing in the woods at the end of the post if you're interested.

Today I have the honor of playing with Squigglefly's design team!  Kathy Bradley has been sick and wasn't able to make a card this week, so I stepped in!  The challenge is Banners!  Make a card that has a banner or use an image that has a banner in it.  I used the Jane's Bakery set by Jane Beljo for my card.  It has a cute banner in the set.  I also used one of the cupcakes and the candle.  The sentiment is from Stampin Up!. 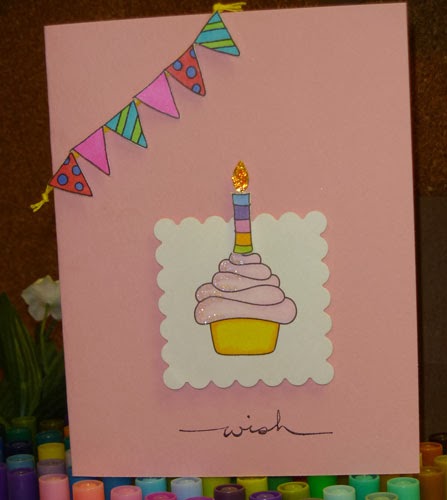 I colored with Copic markers and added some yellow stickles to the candle flame and a bit of glitter to the cupcake frosting.  I hope you'll play along with us and show us your banners!

Here are some pictures of the dogs having a blast in the woods.  I noticed that Baxter sure blended in with the leaves, and Riley would blend in with the fallen trees! 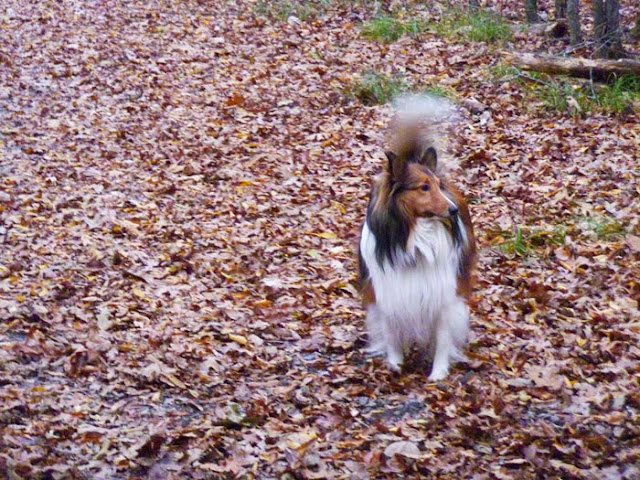 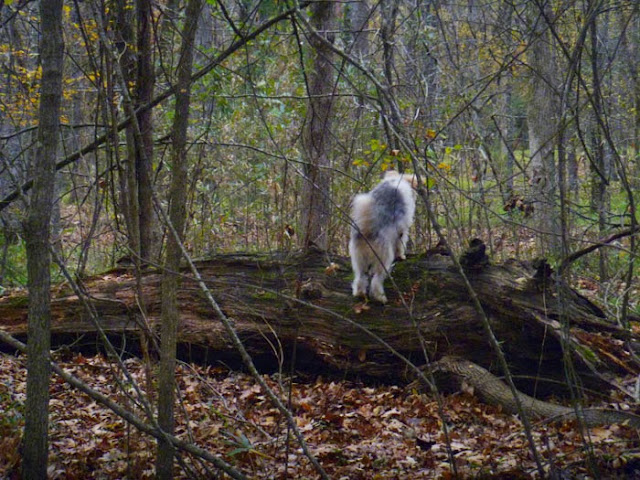 Baxter loves to walk the logs! 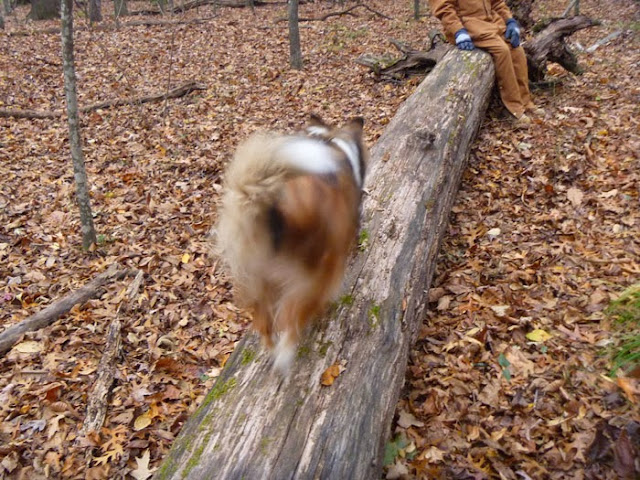 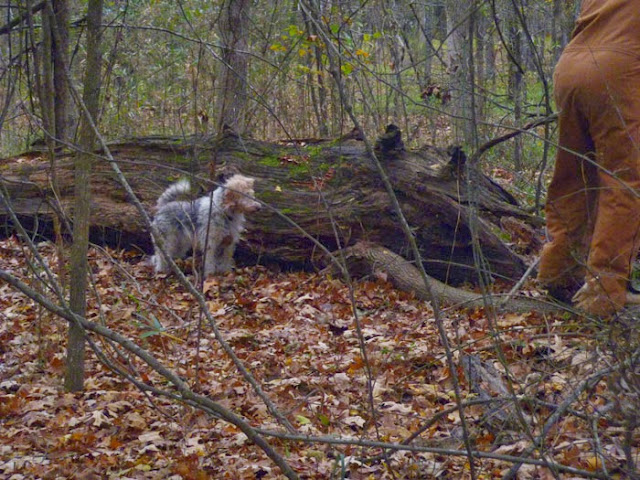 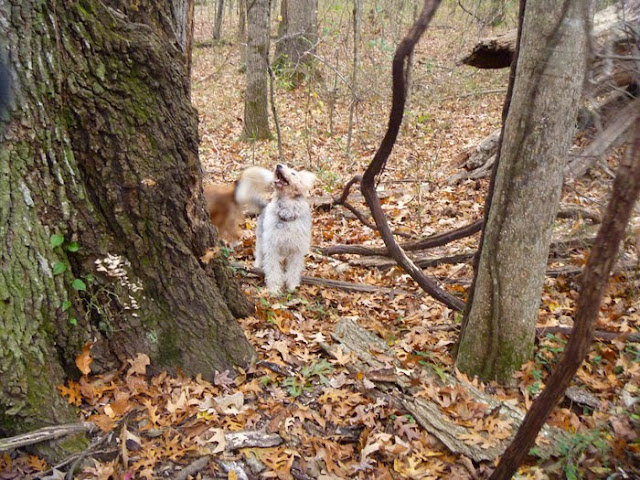 When we first arrived there were a lot of people at the entrance to the woods taking pictures.  Here's the entrance 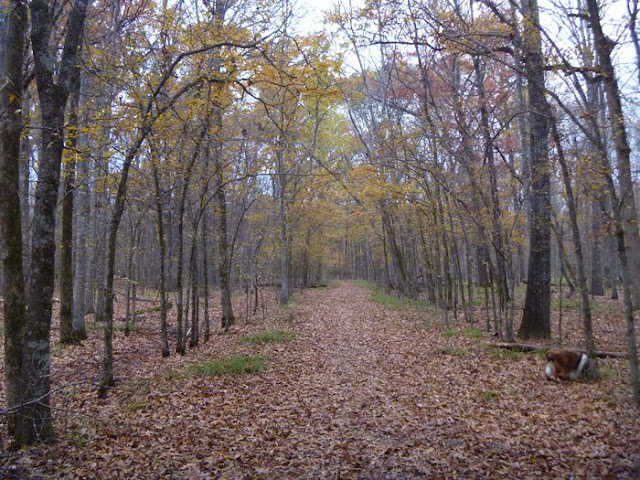 A very cute card and I love the colorful banner. Looks like the Baxter and Riley had a wonderful day in the woods.

Those two are looking good! Thanks for sharing.

Just love the card and the photos! The dogs are so beautiful! The feathers could be from the prey of an owl the nite before. Quite often we see this in our woods.

Love your banner and your cupcake.

Great card Holly and such a cute image set! Looks like a lot of feathers but it does look like snow or frost! Great picture of the pups, what sweethearts!

to start with your card is gorgeous, and secondly, so are those pups!!! For as much as they get out in the woods and whatnot, they are very groomed looking!! You must spend all evening brushing them!!

How fun to see you playing with us Holly. Your card is so fun with the colorful banners and cupcake. Love the bright colors -so festive. Thanks for sharing your doggie pictures - the woods you are at are soooo cool. Love the feather idea those photographers used too. Your dogs are so cute! Hugz!